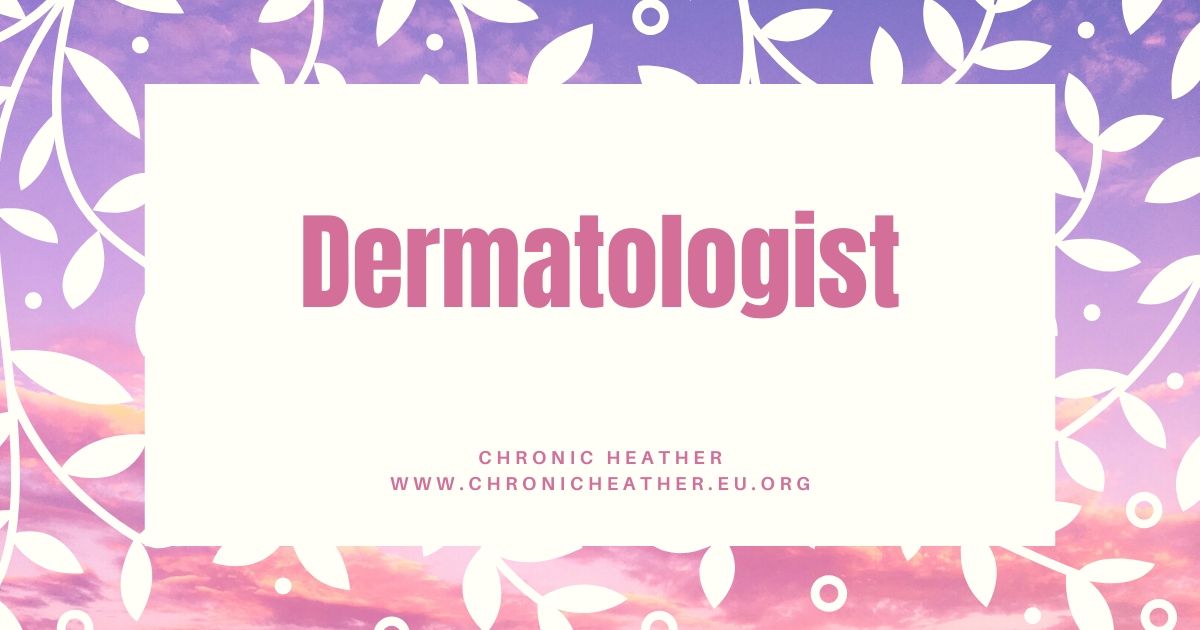 I have my dermatologist appointment tomorrow for my skin condition Hidradenitis Suppurativa which has no cure.

I have tried lots and nothing works.
There is Humira which is the only treatment proven to do anything which is weekly injections but they can’t prescribe it, I would have to go to another city every week for it then they would give me it to do myself, which being scared of needles after splitting my head open at a doctors from fainting when I was younger is probably not a good idea.
So he wants to give me Dapsone. I put off getting it last time as I was starting all the painkillers for my back and wouldn’t know what side effect was from what if I started everything together, so I said I would start it at the next appointment which is tomorrow. My last one was a year ago!

I honestly doubt it will do anything and probably a waste of time as it is for most with this condition. I usually get bad side effects too so not looking forward to it at all. Don’t like the idea that it effects your immune system.
I also don’t like it can make you tired, as I have chronic fatigue so that and the Fentanyl makes me half asleep all the time as it is already!

Will see what happens anyway as I will mention the Fentanyl and the chronic fatigue so he may not want to still put me on it, although probably he will as it gets me out of the door which is all they seem to want to do.