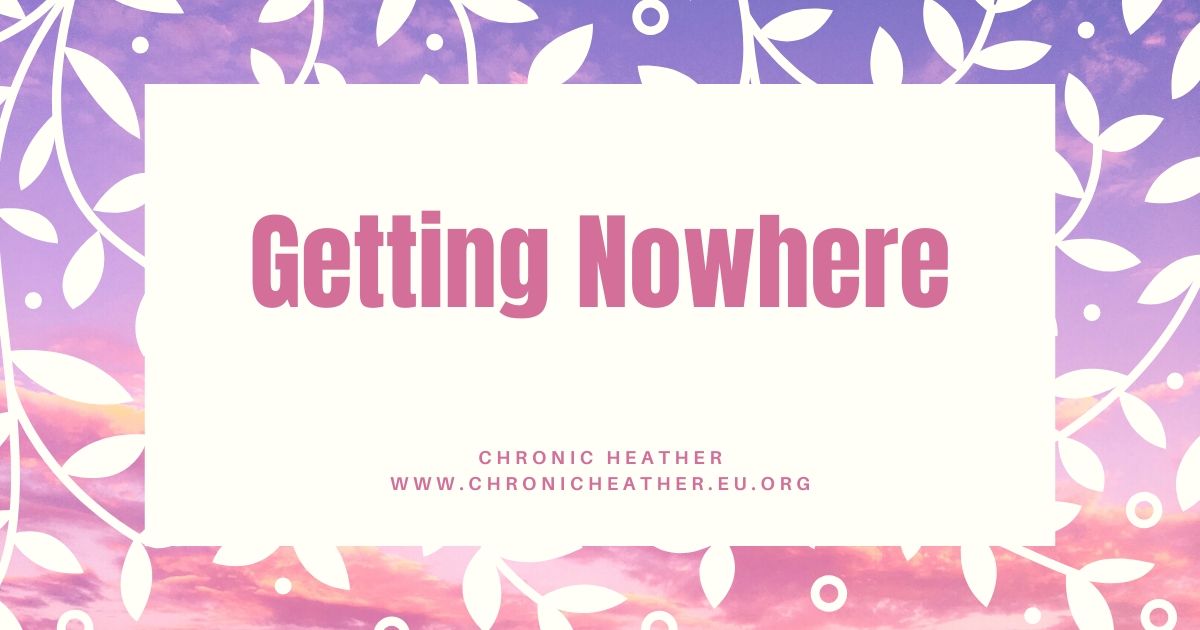 Well after trying increasing the patches to every 48 hours, it got rid of the chills I have starting around 50ish hours, but the “drunk” feeling I have the day after changing my patch was worse and started a few hours of changing the patch instead of the day after. I was very hot all the time too like when I was on a higher Fentanyl dose.
So back to every 72 hours.

Also the pain is getting worse as I am building a tolerance to my Fentanyl dose. Problem is a higher dose gave me worse side effects such as super hot all the time, more nausea and struggling to stay awake!

I had a lot of issues getting the pain consultant appointment at the pain clinic. The guy (not a doctor or a nurse and couldn’t prescribe so calling him a guy) at the MSK/pain clinic that I went to before messed up the referrals twice in 2 years so I am still waiting! Filed a complaint with the NHS but after being passed around 6 times, the person I got to ignored my complaint even though I had been told twice in 2 years “sorry, he never submitted the referral”. Utter joke!
He was the one that gave wrong and dangerous advice about my pain. He should be sacked!

Hopefully I will now get the referral over the next few months but not sure what else he will do as I am on the strongest available painkiller on prescription (Fentanyl) and they won’t prescribe medical cannabis for pain even though it works super well for me as I have tried it hundreds of times over the years LEGALLY abroad in legal countries/states. The NHS just makes excuses that it doesn’t work even though there is tons of evidence it does all over the world.
They just get kickbacks from big pharma companies so throw opiates at you instead.
I should be able to have medical cannabis if it works for me as it is legal in this country but they will not prescribe it unless you go private which would cost around £2000 every single month!
I cannot work because of my health so I have pretty much nothing coming in so can’t afford that!

You should be allowed the thing that works for you, and cannabis works for me! Instead I get the equivalent of legal heroin that doesn’t work for me!