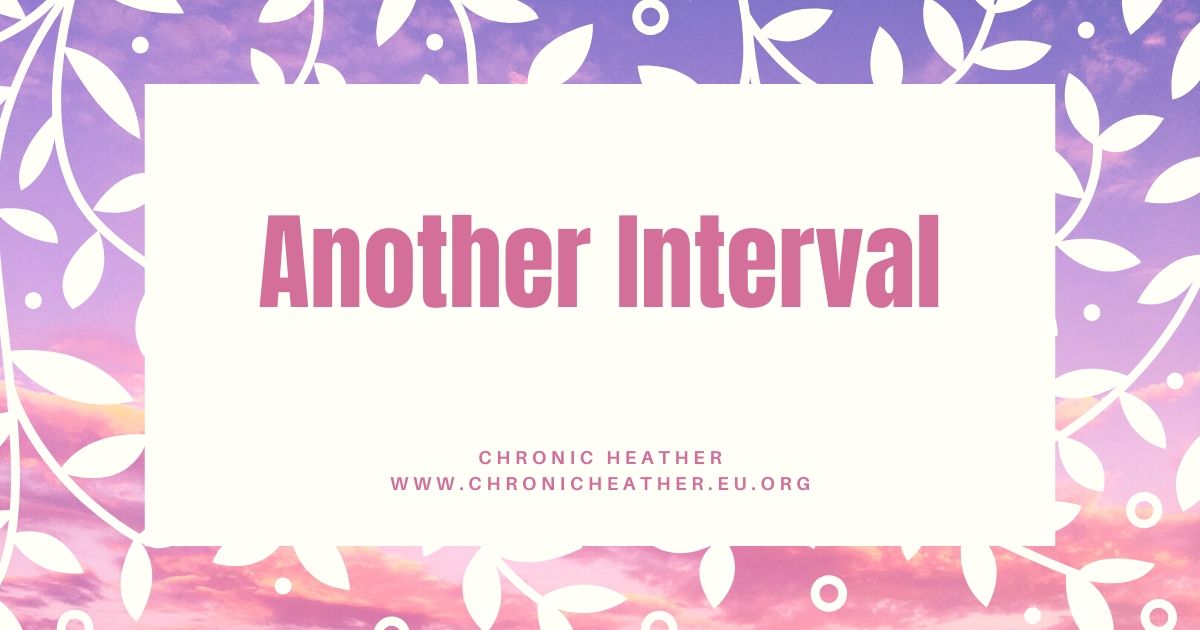 As you know I get withdrawal on the Matrifen as it runs out too quickly as I possibly absorb it quicker than some people and I get the chills, sweats and restlessness the night before I change my patch.

The Clonidine I was given for withdrawal has stopped being as effective which speaking to others that have used it for a similar reason, they had the same problem.

I had tried changing my patch every 48 hours before which fixed the withdrawal, but left me feeling “drunk” all the time as I used to get a drunk feeling the day after changing my patch, but I don’t seem to get that anymore really, maybe the mildest version of it now.

I had an idea that maybe changing my patch every 60 hours would be a good idea so I waited until I spoke to my doctor which I do every single month, and he said “my logic was sound” and let me try that which I am very happy about that he lets me suggest things and if he agrees, we try it which I have never had with any other doctor.
So I am going to be doing that and speaking to him again in 2 weeks time.

Please cross your fingers that this works for the withdrawal and I don’t get that drunk feeling again, as otherwise I will be left with nothing else to try as my doctor did once say there isn’t really anything else I can try, although I know there are other opiates that people find more effective.

My issue with patches is that they run out too fast for me. A pill based medication would be better as it couldn’t run out when you are taking it at a specific frequent interval.

I also checked with him to make sure I don’t qualify for medical exception (free prescription certificate) and even though I am physically disabled, can’t work and live off the only 2 benefit I qualify for which is just a couple of hundred a month; he said I don’t qualify.
Crazy that I should have to pay for prescriptions!